Warning: "continue" targeting switch is equivalent to "break". Did you mean to use "continue 2"? in /nfs/c06/h02/mnt/154147/domains/mojothree.com/html/wp-content/plugins/wordfence/models/block/wfBlock.php on line 552

Warning: "continue" targeting switch is equivalent to "break". Did you mean to use "continue 2"? in /nfs/c06/h02/mnt/154147/domains/mojothree.com/html/wp-content/plugins/wordfence/models/block/wfBlock.php on line 553

Warning: "continue" targeting switch is equivalent to "break". Did you mean to use "continue 2"? in /nfs/c06/h02/mnt/154147/domains/mojothree.com/html/wp-content/plugins/wordfence/models/block/wfBlock.php on line 555

Warning: "continue" targeting switch is equivalent to "break". Did you mean to use "continue 2"? in /nfs/c06/h02/mnt/154147/domains/mojothree.com/html/wp-content/plugins/wordfence/models/block/wfBlock.php on line 570

Warning: "continue" targeting switch is equivalent to "break". Did you mean to use "continue 2"? in /nfs/c06/h02/mnt/154147/domains/mojothree.com/html/wp-content/plugins/wordfence/models/block/wfBlock.php on line 573

A Presidential Election and Messaging 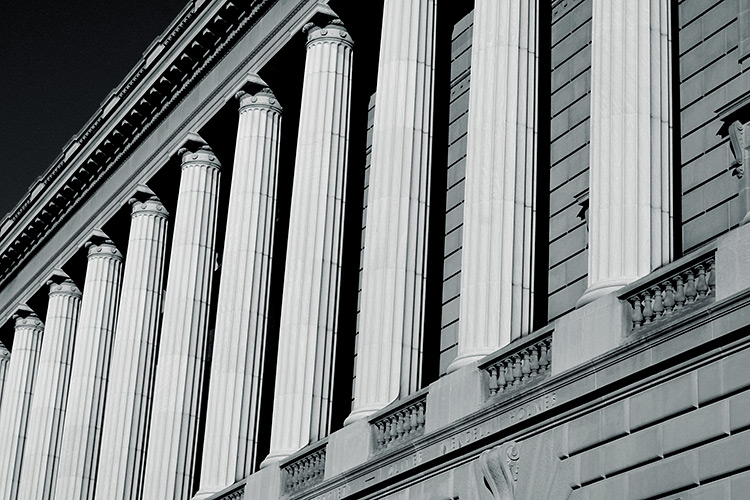 So how did the presidential candidates add up?

If you want to build a great brand you have to do three things: Commit to the principles of your roots but also your vision of the future, be motivated by a principal other than selling more of your product, and most importantly, live your message.

Strong brands embrace their heritage, operating with one foot in the past and one in the future, creating brand stories and a dialogue with their audience.

Even in the absence of a long heritage, brands can be very successful by connecting their stories to their ideals. In the presidential race, Mitt Romney had an advantage on this front and reminded people of his extensive background in business, family heritage and his successes as Governor of Massachusetts. Obama has sought to build his brand outside of the political realm and instead tells his story as the outsider, the community organizer, and the first African American president.

The Message and Its Reach

Having a message is great but making sure it reaches everyone is another story. Obama’s effort on the ground was nothing short of revolutionary. The campaign essentially made a national election-local politics and continued to employ grassroots local movements to engage all possible voters. Further more compare Obama’s 31 million Facebook “likes” to Romney’s 10 million. To rival Obama, Romney organized the “Young Americans for Romney Leadership Team,” a group of 20-somethings who have embedded dozens of “Young Americans for Mitt Romney” groups at universities across the nation. This almost seemed to be an afterthought for the Romney campaign. After the impressive numbers in regard to young voter turnout in 2008, Social Media and the younger voter should have been high priority from the outset.

Of course each candidate has more than one singular ideal, having one clear, simple message that will resonate can make all the difference. Obama’s slogan of “Forward” and Romney’s “Believe in America” act as proxies for the platform upon which they base their campaigns. These are the symbols of their candidacies and are the inspiration for all interaction. Who can forget Obama’s 2008 slogan of ‘yes we can’. Another key consideration is that of developing an inspirational message as opposed to the negative adds.

But there is one major difference between good brands and great brands.

Mitt Romney had a difficult time living the message when his message was unclear about where he stood on issues as well as his 47% comment. Too often on the campaign trail voters voiced their concerns about not being sure where Romney stood on key issues.
Although some of President Barrack Obama’s policies may have been unpopular he was more clear about what he stood for and his messaging remained the same. In a sense he was tied to his record, he had no choice but to campaign on what he had done the previous four years. This leads us back to the difference maker-live your message.

• Good brands are rooted in sound human ideals and principals.

• Good messaging is centered around clarity, consistency and reach.

• You are your brand – live your message.